Steve Nicol and Ross Dyer preview the second leg of the Champions League round of 16 with Paris Saint-Germain, Juventus and Liverpool facing deficits heading into the next fixture. Nicol says PSG has the firepower to overcome Dortmund's dynamic attack in the second leg and backs Cristiano Ronaldo and Juventus to regain form at home, but is worried about Liverpool after the Premier League frontrunners failed to come up with an away goal against Atletico Madrid.
#ESPNFC
✔ Subscribe to ESPN FC on ITgos: bit.ly/SUBSCRIBEtoESPNFC 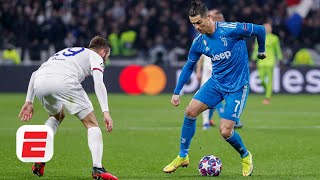 How will Serie A match restrictions affect Juventus vs. Lyon? | Serie A 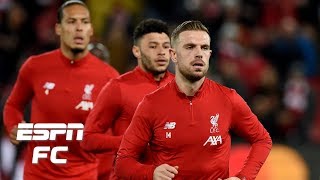 Liverpool have something to prove vs. Everton after Champions League exit - Hislop | ESPN FC Liverpool's Unforgettable Moments Of The Decade

The BEST Champions League Matches EVER

How GOOD Was David Beckham ACTUALLY?

Game of the Century - Bobby Fischer vs Donald Byrne